In the western province of Herat, in a context of severe and compounded crises, the difficulty to provide food for oneself and one’s own household has become very common. Such task is even harder when the most vulnerable are at the head of the family: it is the everyday struggle of widows and women who have been left alone. In the district of Robat Sangi, hundreds among these women have been identified as the beneficiaries of WeWorld’s Cash for Food project.

The activities related to the project are implemented locally by WeWorld’s partner Rural Rehabilitation Association for Afghanistan (RRAA). After having bypassed the obstacles related to the transfer of cash and once the negotiations with the local authorities resulted positively, the RRAA started to organize the actual distribution of cash. Moreover, with the end of the winter, snowstorms and problems of visibility on the roads are more and more rare, and so the access to the remote villages of the beneficiaries gets easier. There have been some other minor delays and reschedules, but the distributions have finally started at the beginning of the week. 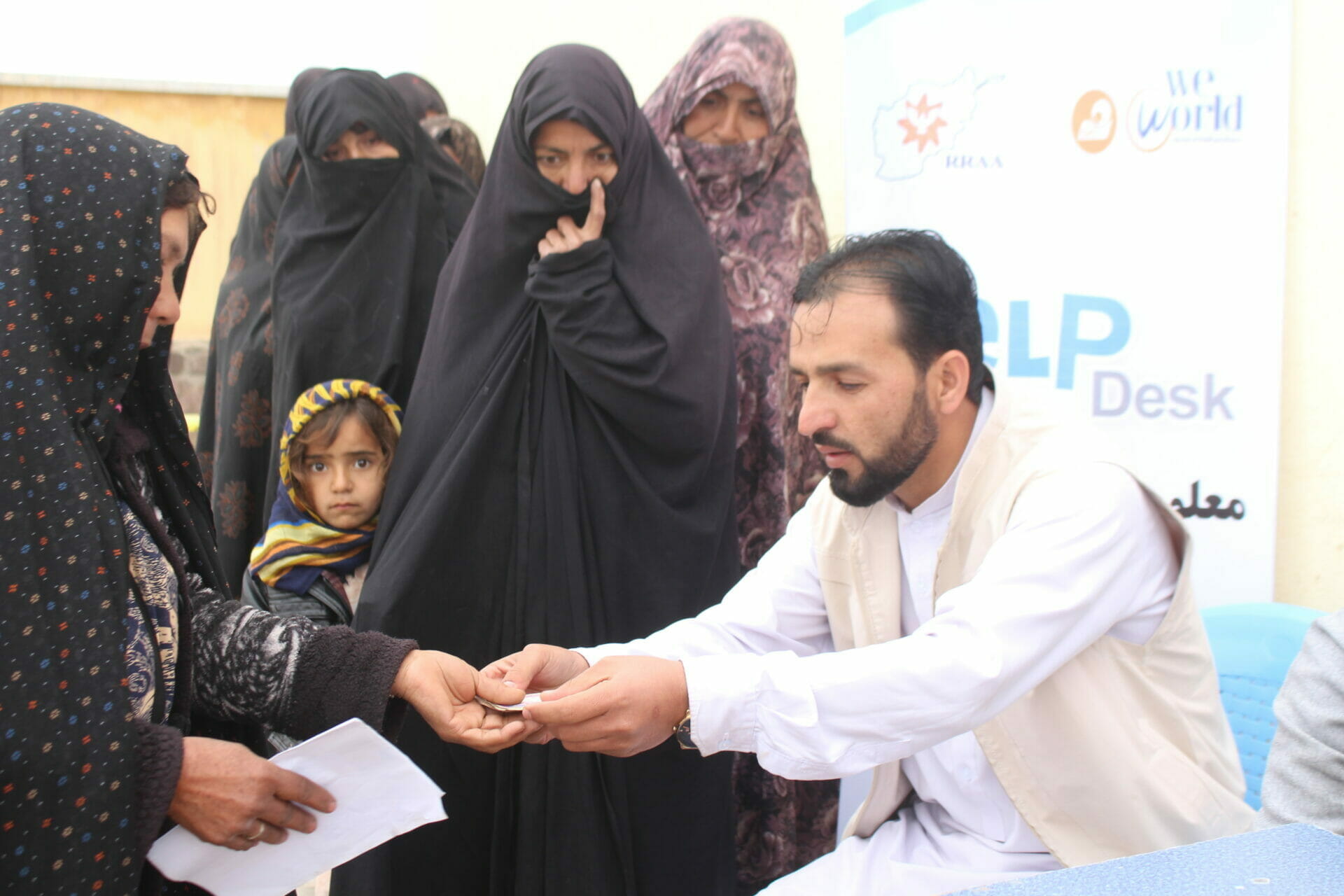 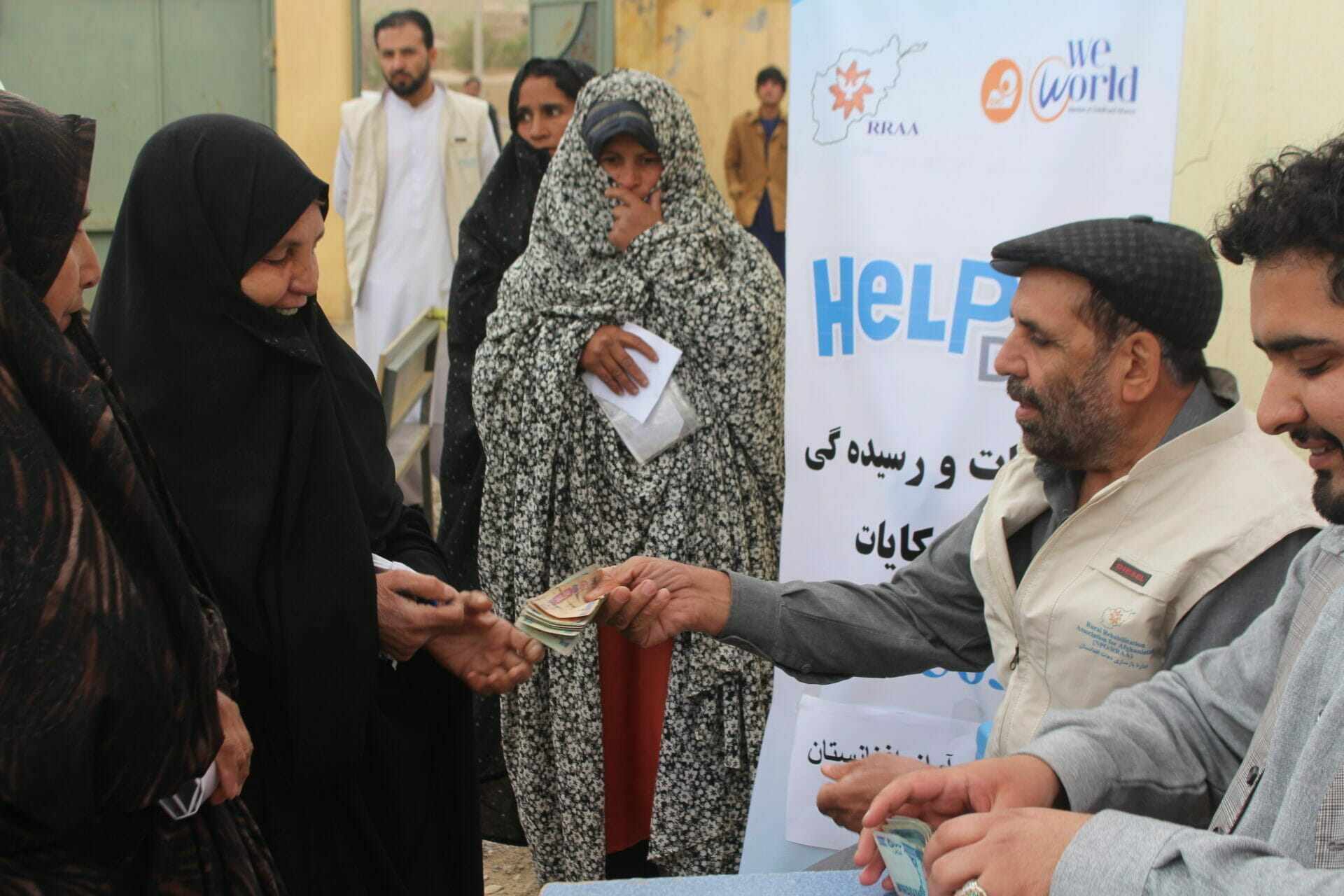 The local and provincial authorities were present. Divided into two distribution centers, the women beneficiaries, some with their children and some alone, stood in line and received the foreseen amount of cash. The latter has been determined on a monthly basis per household, considering the average number of people per family and the price of the basic food basket in the region.

These activities are currently planned until May 2022 and WeWorld’s objective is to scale up and cover more and more women-led households in need, thanks to the support of ChildFund Australia, ChildFund New Zealand, Childfund Germany, Barnfonden and EDUCO. 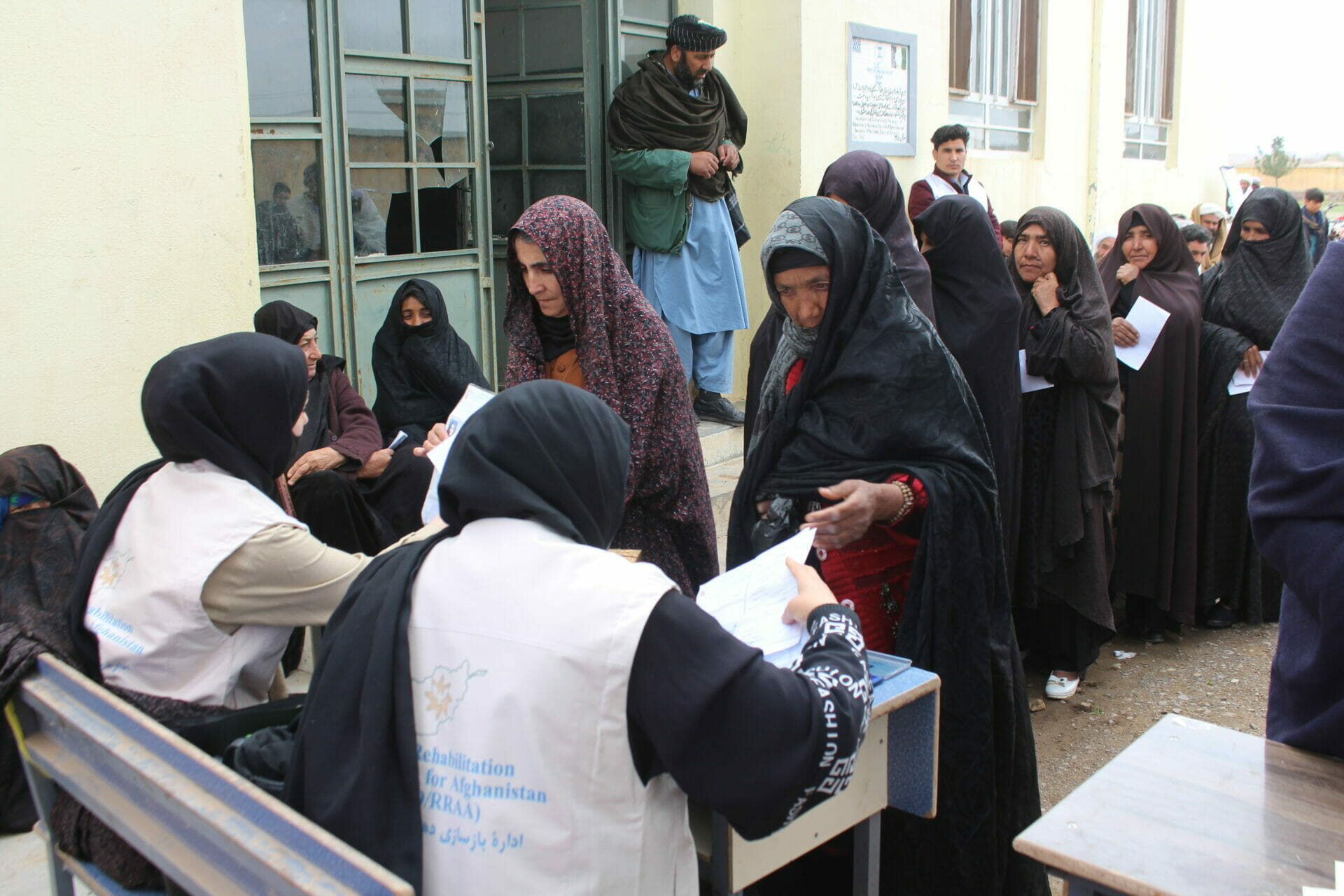 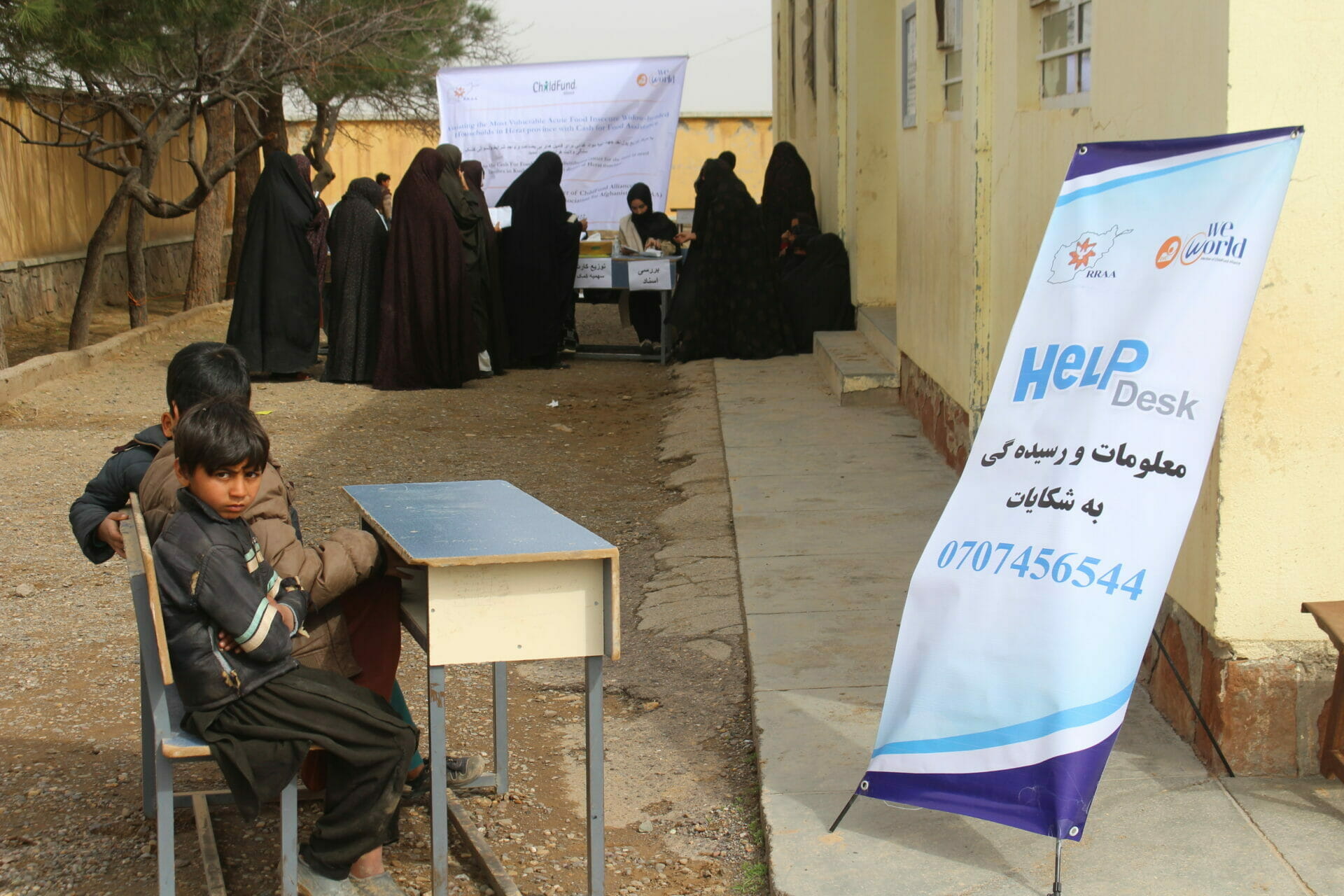